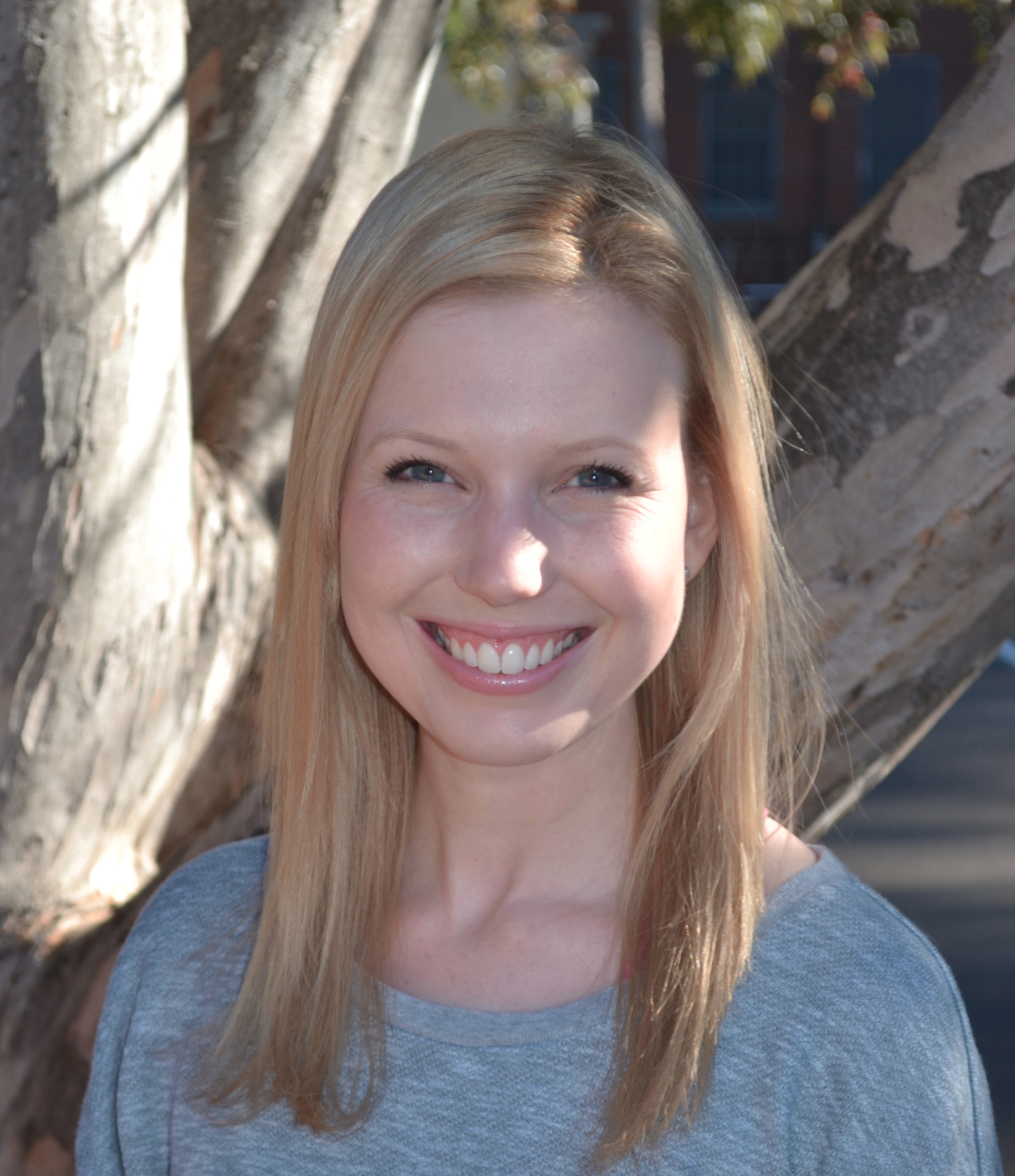 Jess started Physie when she was just 3yrs old at Gosford Physical Culture Club. She moved to Canberra when she was eight, and joined Canberra Physical Culture Club, where she was involved with several winning teams, and competed at Zone level every year until the age of 14. Her study of Drama during high school and with Act One Theatre Company has also given her performance skills and techniques that she is able to pass on to the students of North Sydney.

She had a couple of years off Physie whilst she studied at university, then moved to Sydney where she searched for her closest club… North Sydney! She started in the Ladies class with North Sydney in 2008 and hasn’t looked back! She is a qualified Actuary and is working for the National Disability Insurance Agency in Sydney.

Jess is gentle, fun, smiley and positive. She is a third generation Physie girl with both her mother, and grandmother being strong Physie advocates themselves. Physie is in Jess’ blood. Jess’ mum also taught at the Canberra Physical Culture Club for many years.

In 2022, Jess will be relief teaching for all age groups.